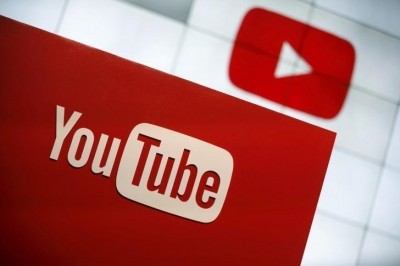 New Delhi,  Google-owned YouTube has allowed creators to reply to comments from their fans on their videos with Shorts on iOS devices.

The company said that it heard creators' request to allow them to feature comments posted on their channels in the content on the short-form video app.

"Invite your audience to connect with you via this new feature by answering their questions in your Shorts, taking content requests, reacting to comments in your videos, and whatever else you come up with," YouTube Shorts said in a statement.

The update is rolling out now and will be available for all Shorts creators on iOS to try out in the coming weeks, with "Android launching down the road".

The company is also set to launch its Shorts on its smart TV platform called YouTube TV.

With an aim to enhance user experience, streaming platform recently said that users can now turn their longer videos into Shorts by adding a new "Edit into a Short" tool to its iOS and Android app.