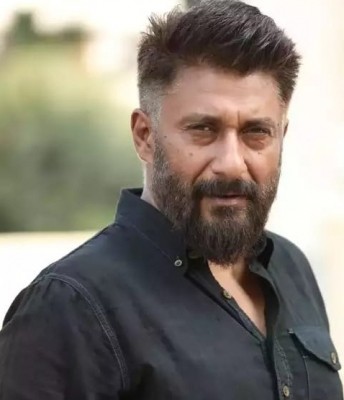 New Delhi,  The Delhi High Court on Monday proceeded ex-parte against filmmaker Vivek Agnihotri, scientist Anand Ranganathan, and magazine and news portal Swarajya as nobody appeared for them in connection with a 2018 suo motu contempt case.

During the course of the hearing, a bench of Justice Siddharth Mridul and Justice Amit Sharma noted that none among the three appeared before the court despite issuing notices. Accordingly, the court proceeded with the hearing and listed it for further hearing on March 16.

The case is in connection with their remarks against high court Justice S. Muralidhar who had quashed rights activist Gautam Navlakha's house arrest order and transit remand in the Bhima Koregaon case in 2018. In the previous hearing on May 4, also the court had noted the absence of the trio in the last couple of hearings while serving notices to them.

As per the case, the suo motu contempt proceedings were initiated against the respondents following RSS ideologue S. Gurumurthy's tweets alleging bias by Justice Muralidhar. In his tweet, he retweeted the link from a blog called 'Drishtikone' which had an article titled 'Why has Delhi High Court Justice Muralidhar's relationship with Gautam Navlakha not been disclosed?'

The court took notice of the tweet and the article after Advocate Rajshekhar Rao wrote a letter to then Chief Justice Rajendra Menon, alleging that the article and Gurumurthy's retweet was a deliberate attempt to attack a sitting High Court judge. Gurumurthy was later dropped from the case after an apology but others including Agnihotri and Ranganathan are still the respondents.

Earlier also, a contempt notice was sent to Vivek Agnihotri over his tweets that stated that Gautam Navlakha was shown leniency over the fact that he was a friend of the judge's wife.