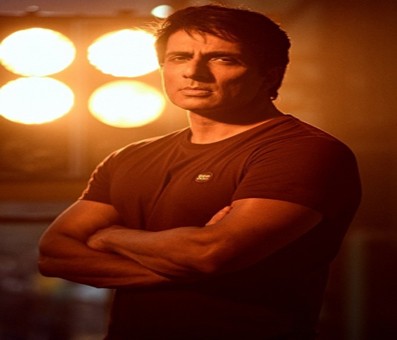 Mumbai, Bollywood actor and philanthropist Sonu Sood will feature in a Haryanvi music album for the first time.

He will be in the music album of famous Haryanvi music producer Rao Inderjeet Singh, who is also founder and CEO of the music platform Gem Tunes.

Speaking on the occasion, Rao Inderjeet Singh said, "We now have vast collections of songs in various regional languages in our kitty and the music label is now a one stop destination for million of music lovers." He further said "soon we will also be producing and acquiring rights of Bollywood and Tollywood songs."

He then stated "Bollywood and Tollywood songs have one of the largest fan base and hence we are soon planning to foray in these music markets too."

Since its launch in 2020, 'Gem Tunes' in just two years has captured hearts of music lovers and now it has collection of more than 20,000 songs in 10 regional languages.