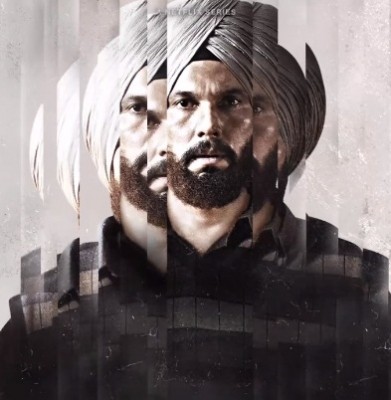 The series, which comes from creator and showrunner Balwinder Singh Janjua, marks Randeep's second collaboration with Netlfix after "Extraction", which released in 2020.

Randeep and Netflix took to their respective social media handles to make the announcement.

'Cat' is the story of Gurnaam Singh, who is compelled to confront his dark past in an attempt to save the life of his brother. Having once been a 'Cat' - informant for the police as a young boy, Gurnaam finds himself plunged right back, as a police informant, into the volatile underbelly of corruption and crime as he untangles a web of deceit.

Created by Balwinder Singh Janjua, and produced by Movie Tunnel Productions in association with Jelly Bean Entertainment, 'Cat' is slated to release on December 9, 2022.