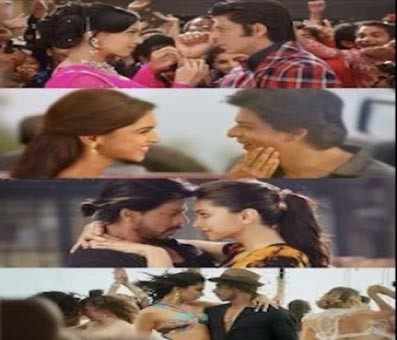 Mumbai,  As Deepika Padukone has completed 15 years in Hindi cinema with 'Om Shanti Om', her maiden co-star Shah Rukh Khan has penned a note for the actress celebrating her excellence, perseverance and amazing performances.

Shah Rukh took to Twitter where he shared glimpses from the films he and Deepika have done together which include 'Om Shanti Om', 'Chennai Express' and 'Happy New Year'.

SRK and Deepika are all set to star once again in the upcoming film 'Pathaan', a story of an Indian spy who can get into any system or circle given his stealth and chameleon-like abilities to merge with the world that he resides in.

The film is the first of SRK's three films after a hiatus of over four years for the actor. Earlier, he was seen in the 2018 movie 'Zero' which tanked badly at the box-office.