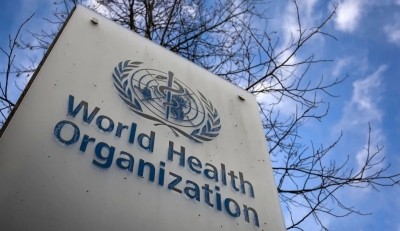 New Delhi,  The World Health Organization and its member states in the South-East Asia Region and across the world marked the second Cervical Cancer Elimination Day of Action on Thursday.

The cervical cancer is the fourth most common cancer among women with an estimated 604,000 new cases and 342,000 deaths in 2020, of which the South East Region accounted for 32 per cent and 34 per cent, respectively, said Dr Poonam Khetrapal Singh, WHO Regional Director for South-East Asia.

"Vaccination of girls against human papillomavirus (HPV), screening and treatment of pre-cancer lesions, and improved access to diagnosis and treatment of invasive cancers are critical, cost-effective measures that policy makers should urgently apply to eliminate cervical cancer as a public health problem," WHO Regional Director for South-East Asia said on the occasion.

Dr Singh said that the countries of the region continue to make steady and sustained progress against cervical cancer, in line with the Region's Flagship Priority on preventing and controlling non-communicable diseases, as well as the 2021 Regional Implementation Framework on eliminating cervical cancer as a public health problem.

Dr Singh said that WHO has called for action in several key areas to achieve the elimination target of four or less cases per 100,000 women.