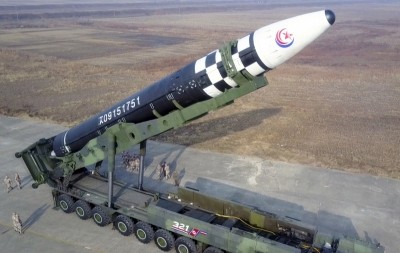 "I express my strong regret over the fact that the UN secretary-general has taken a very deplorable attitude, oblivious of the purpose and principles of the UN Charter and its proper mission which is to maintain impartiality, objectivity and equity in all matters," Son-hui said in a statement carried by the official KCNA.

"We recently warned the UN secretary-general to consider the issue of the Korean peninsula on the basis of impartiality and objectivity," he was quoted as saying by Yonhap news agency.