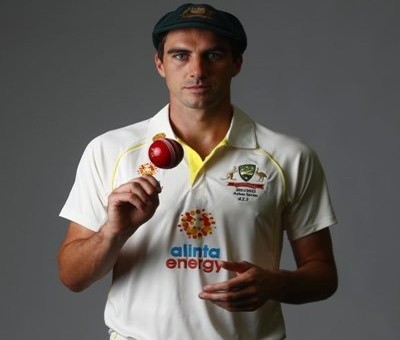 Melbourne,  Former Australia men's team coach Justin Langer has slammed Test and ODI skipper Pat Cummins for going behind his back, and added that "he grew tired of the leaks around his future" when his contract was due for renewal.

Langer was the coach of the Australian side that won the ICC T20 World Cup in the UAE last year and then guided the Test team to a 4-0 Ashes triumph at home. He was all geared up for his second long stint as head coach of the side, before Cricket Australia (CA) only gave him a six-month extension, thus riling him.

The former Australia opener quit days from the team's scheduled departure to Pakistan for the historic Test series and was replaced by his assistant Andrew McDonald.

As a gruelling Australia Test summer looms, with the series against West Indies up next, Langer has slammed the delayed feedback from senior players, leaks, and Cricket Australia's (CA) board, which he indicated were some of the reasons for him quitting the post.

"He also said those who campaigned against him were cowards and insisted the majority of players supported him," according to Daily Mail.

"I spoke to Pat Cummins. He said to me about five times, 'This might be brutally honest'," Langer recalled to Code Sports. "I said, 'Pat, there is nothing brutal about your feedback. What is brutal is I'm hearing it behind my back through the media or through sources'.

"No one's telling me. Tell me. People say that I'm very intense, but they're mistaking intensity with honesty," added Langer.

Senior players were reportedly not comfortable with Langer's micro-management of the side and it became clear there were cracks in the team fabric with more than year still left in the coach's contract.

"Everyone was being nice to my face but I was reading about this stuff," Langer said. "A lot of journalists use the word 'source'. I would say, change that word to 'coward'. Because what do you mean a source says?"

"They've either got an axe to grind with someone and they won't come and say it to your face, or they're just leaking stuff for their own agenda," added Langer.

Langer said Cricket Australia should have rewarded him for the T20 World Cup and Ashes success with a proper extension.

"We won the T20 World Cup, we won the Ashes. We were No.1 in the world ... And I've still got sacked. You can't give someone feedback, do something about it, and then that to happen."