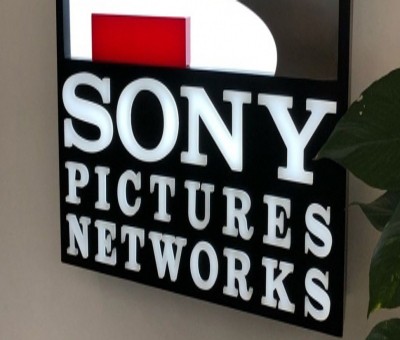 New Delhi,  Sony Pictures Networks (SPN) on Wednesday announced that it has bagged the television rights for broadcasting India's tour of Bangladesh, comprising three ODIs and two Tests, set to happen in December. This will be the first time India will tour Bangladesh since 2015.

India will be led by Rohit Sharma in ODIs and Tests, with KL Rahul serving as his deputy. The tour will also include players like Virat Kohli, Shikhar Dhawan (ODIs only), Rishabh Pant, Cheteshwar Pujara (Tests only) and Mohammed Shami among others in India's last bilateral series of 2022.

"It gives us immense pleasure to present fans with Team India's final series before ending a successful year of cricket. India's overseas record under the leadership of Rohit Sharma has been remarkable, and we hope to witness the same success in Bangladesh. With this series, we aim to continue providing fans with non-stop cricket action," said Rajesh Kaul, Chief Revenue Officer, Distribution and Head - Sports Business, Sony Pictures Networks India