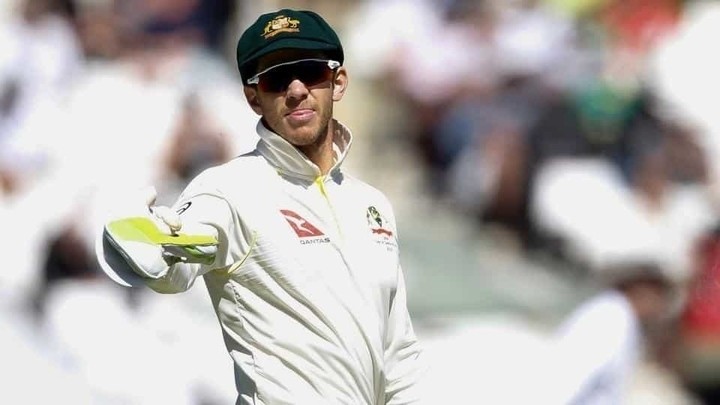 There was "some confusion" between captain Tim Paine and his seamers about Australia's tactics against India on Day one of the fourth Test, said bowling coach David Saker, revealing that the team held "aggressive" discussions after the end of play.

Australia's pace trio of Josh Hazlewood, Mitchell Starc and Pat Cummins endured a difficult day Thursday as India reached 303 for 4 at stumps and Saker revealed that the bowlers and Paine were not on the same page about the tactics to be deployed on a green-tinged SCG pitch.

"That's not been the case as the general rule but when you were watching from the sideline you could see there was some confusion." Saker said both he and head coach Justin Langer had a heated discussion with the team after the end of day's play.

"Last night we talked quite heavily about the day, more because we thought it was a really disappointing day and we just wanted to get our point across," he said.

"Some of it was quite aggressive and that's not like me usually. I was quite animated, and I know I was not the only one. JL (Langer) wasn't happy. The bowlers know that." Saker said the Australians bowlers were inconsistent.

"We had spells that were quite good but that's not going to cut it," he said.

Off-spinner Nathan Lyon too "wasn't happy" with the Aussie tactics.

"I wasn't too happy with that to be honest," Lyon said after day one.

"We missed out on using the moisture in the wicket. I thought we could have stuck there (full) longer, but the captain and the bowlers came up with a decent plan and unfortunately it didn't work." India continued to pile on the misery for Australia on the second day as the visitors went past 600-run mark, riding on Cheteshwar Pujara's 193 and Rishabh Pant first century of the four-Test series.