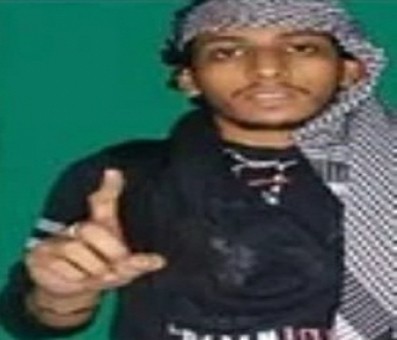 Mangaluru city Police Commissioner N. Shashikumar stated on Thursday that the police had begun the process of questioning Shariq.

Shariq had suffered more than 40 per cent burn injuries following the explosion of an improvised explosive device (IED) inside a pressure cooker on November 19 in Kankanady police station limits of Mangaluru city.

Shashikumar said that after the doctors declared him fit, the sleuths questioned him and recorded his statements on Wednesday. The case is being investigated under the provision of the UAPA Act.

Since the direction has come from the DGP to officially hand over the case to the National Investigation Agency (NIA), the process was completed on Thursday. The investigation will be continued as per the directions of the NIA, he said.

The police department will depute selected officers to assist the NIA in the investigations, the Police Commissioner stated.

Purushottam Poojari, an auto driver, who was injured when the blast took place has been shifted from ICU to the special ward. Treatment has been continued and he will be discharged soon, he said.

Commissioner Shashikumar stated that Mohammad Shariq, who claimed to be Premraj, has two graffiti cases in Mangaluru and he is also wanted in a case in Shivamogga. He was given artificial ventilation treatment. The doctors will have to tell how many days more he needs to be in hospital, he stated.

The Mangaluru cooker blast incident took place on November 19 at Naguri region of coastal town. Soon after the incident, the Karnataka Police department declared it as an act of terror.

Additional DGP (Law and Order) Alok Kumar had stated that the act and action of the terror suspect Shariq was inspired by a global terror network. The investigation was progressing on this front to dig out roots in Kerala.

The case is now being handed over to the NIA for further investigations.