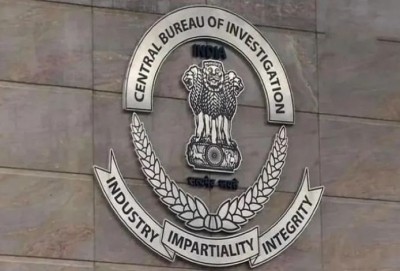 Chennai,  The opposition AIADMK has stepped up pressure on the Tamil Nadu government to order a CBI probe into the alleged seizure of 'cocaine' worth Rs 336 crore at Vadalai in Ramanathapuram district.

Leader of the Opposition K. Palaniswami had charged that a DMK councillor was involved in the "multi-crore deal" in which cocaine was seized on November 27.

"How a lower-level leader of the DMK can involve in such a major drug deal without the patronage of the higher-ups in the party," Palaniswamy asked.

The Opposition leader also called for a CBI inquiry.

Sources in the AIADMK told IANS: "The party is planning a series of agitations across the state against the huge drug racket that the DMK was running and the involvement of a DMK councillor in the alleged drug deal."

The AIADMK leadership also is planning programmes to highlight that the law and order situation in the state has totally "failed" and that the state was "turning into a hub of international drug cartels".

The Tamil Nadu police, however, maintained that the seized material was 'bio-fertiliser' and that the white powder that was confiscated from two people in an SUV at Ramanathapuram was bio-fertiliser.

Two arrested persons, Sarfaz Nawaz and Jainudden, had told the Coastal Security Group (CSG) of the Tamil Nadu police that the seized substance was bio-fertiliser and that they were trying to smuggle the goods to Sri Lanka as it would fetch a higher price in the island nation.