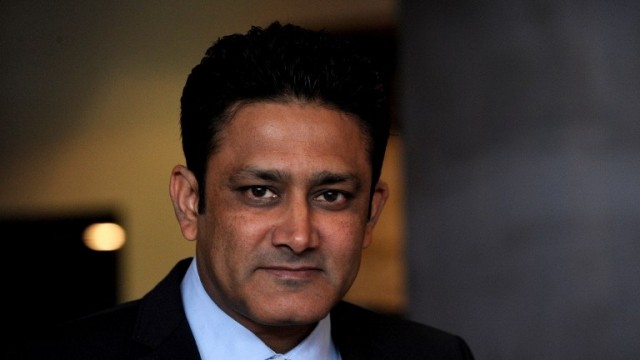 Even before Team India lifted the coveted Border-Gavaskar trophy, India's former legend and leg-spinner Anil Kumble had predicted the results of the series in an exclusive interaction with CricketNext back in November. Hard to believe, right?

In an interview with Gaurav Kalra, dated November 26, 2018, Kumble was asked to make his prediction for the series.

Here's how he responded.

GK: Ok! So, let me put you into a spot. Make a series prediction for us, Anil?

GK: You see a draw somewhere?

AK: Somewhere, there is so much of rain around. Maybe rain will play a part.