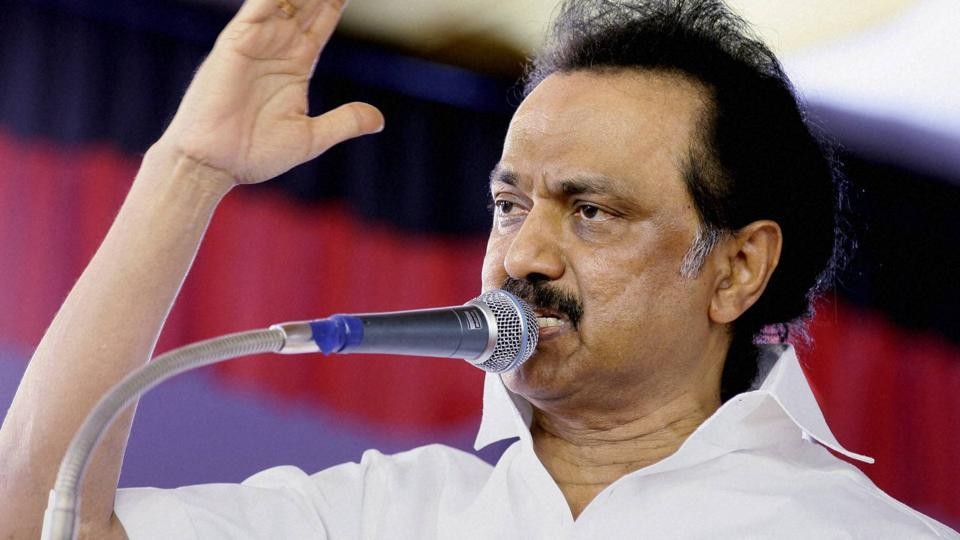 Talking to reporters, Stalin said the budget does not have any long-term plans. It has burdened each citizen with about Rs. 57,000 of debt.

Deputy Chief Minister O.Panneerselvam who also handles the finance portfolio while presenting the state budget for next fiscal said a sum of Rs. 59,209.30 crore will be raised as net debt to finance the fiscal deficit.

Expressing a similar view AMMK leader T.T.V.Dhinakaran said the budget is like a painting in the air.

Reacting to the budget, MDMK leader Vaiko also said running up a huge debt is the only achievement of the AIADMK government.

The Tamil Nadu Congress President K.S. Alagiri too criticised the budget as lacking in: long term plans, announcement on job creation and others.